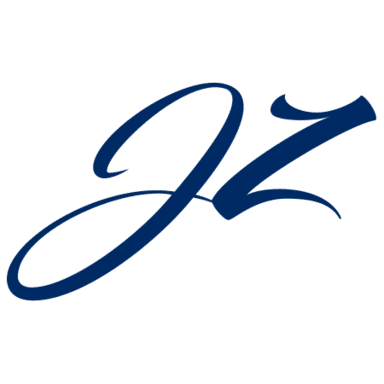 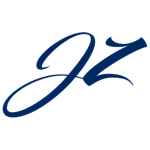 Jessica L. Zarrella graduated, with honors, from the Catholic University of America, Columbus School of Law in Washington, D. C. in 2006. In her third year of law school she was selected as a prestigious Presidential Management Fellow. She was admitted to the Maryland Bar that same year and holds a B.A. in Government from Georgetown University, class of 2003.

Upon graduation from law school Jessica was hired as an Assistant State’s Attorney for Montgomery County Maryland. During her tenure with the State’s Attorney’s Office, she was assigned to the District Court Trial Team, the Juvenile Team, the Felony Trial Team and the Gang Prosecution Unit.

As an Assistant State’s Attorney, she gained extensive experience in all aspects of litigation. She has tried thousands of misdemeanor cases and has tried, to verdict, 30 serious felony jury trials ranging in subject matter from Felony Drug Possession to First Degree Rape and First Degree Murder. She specialized in the prosecution of gang members and violent felonies. She has tried several high-profile cases, and was featured on NBC’s Dateline, Oxygen Network’s “Snapped” and TVOne’s, “Fatal Attraction” for her prosecution of The State of Maryland vs. Katrina Ben.

After spending some time practicing law with a small, family law firm in Gaithersburg, Maryland, Jessica decided to start her own practice which she could dedicate exclusively to the practice of both family law and criminal defense.

Jessica is as committed to her community as she is to her clients. She believes very strongly that attorneys should be dedicated to improving not only the legal profession, but their surrounding community as well. Jessica has been and remains active in the Bar Association and in her local community.